Getting loose with lines 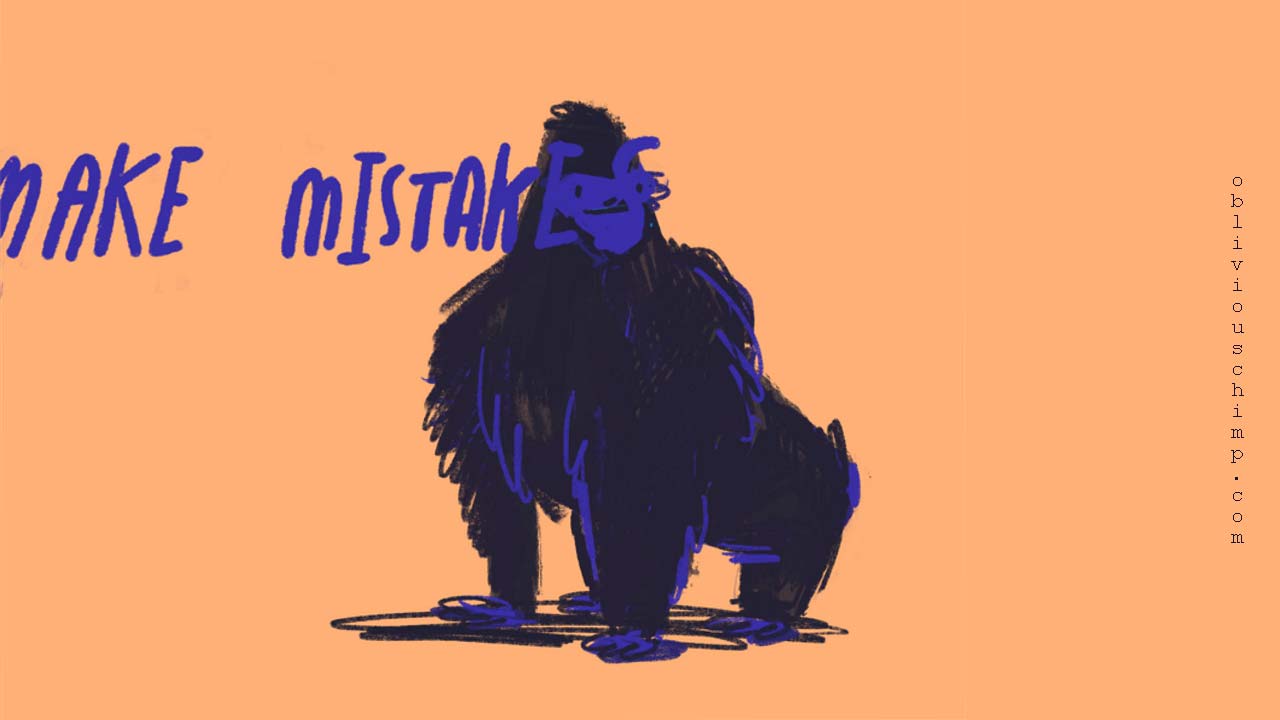 Verily, I had reached sterility. A bolt of lightning through my core was required to wake me up from the mundane, from the superficiality of modernity. This project began a new era for me. A new way of thinking. A freer sensibility, unshackled from the self inflicted invisible restraints.

Being roughly 98% Chimp, we humans are genetically closer to Chimps than the Chimp is to the Gorilla. Primates represent Sapien's base level, so I began here.

First things first, no matter what you're trying to do, you gotta learn how to walk first. As the great Picasso once said: "It took me four years to paint like Raphael, but a lifetime to paint like a child."

Hi, my name is Daniel. I'm an artist and storyteller. Creator of 4 indie children's books, and fun edutech for kids with Reading.com. In my free time I'm currently focusing on painting and having as much fun as possible with my 3 little monkeys (human kind).

🥳 I made a fun children's book about self-expression 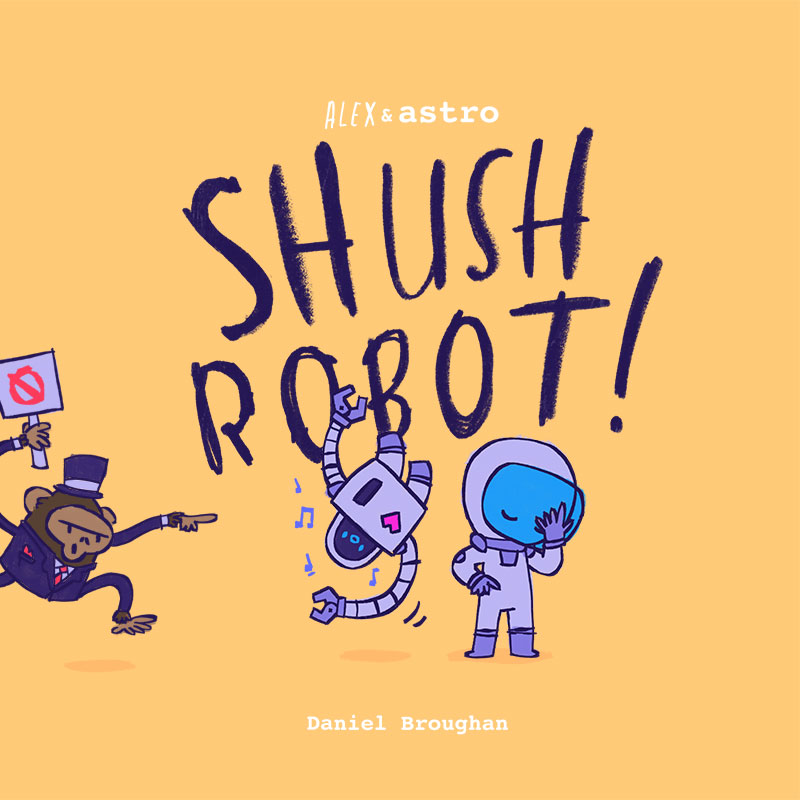 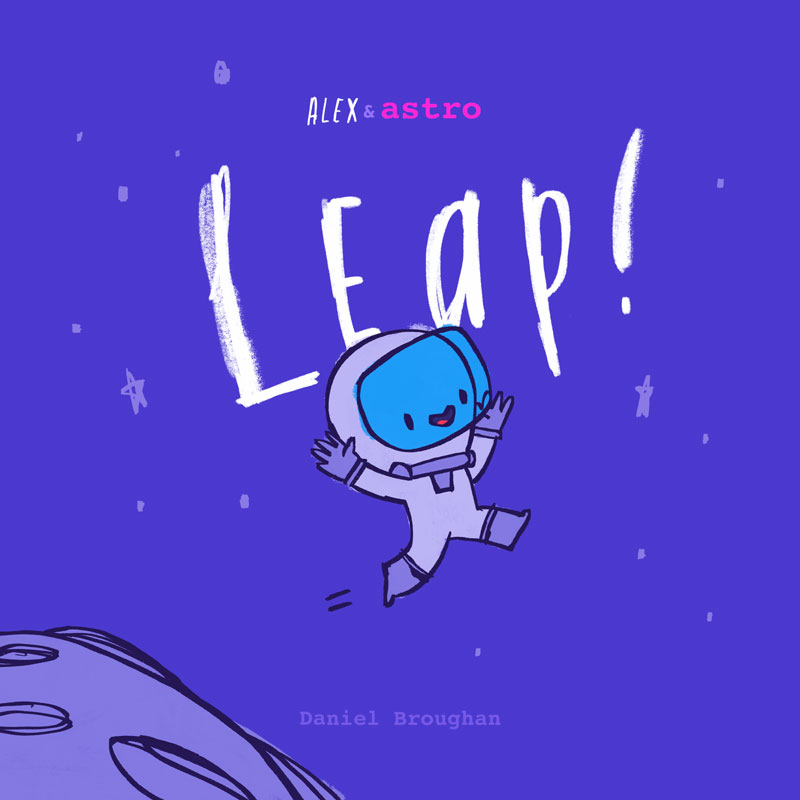 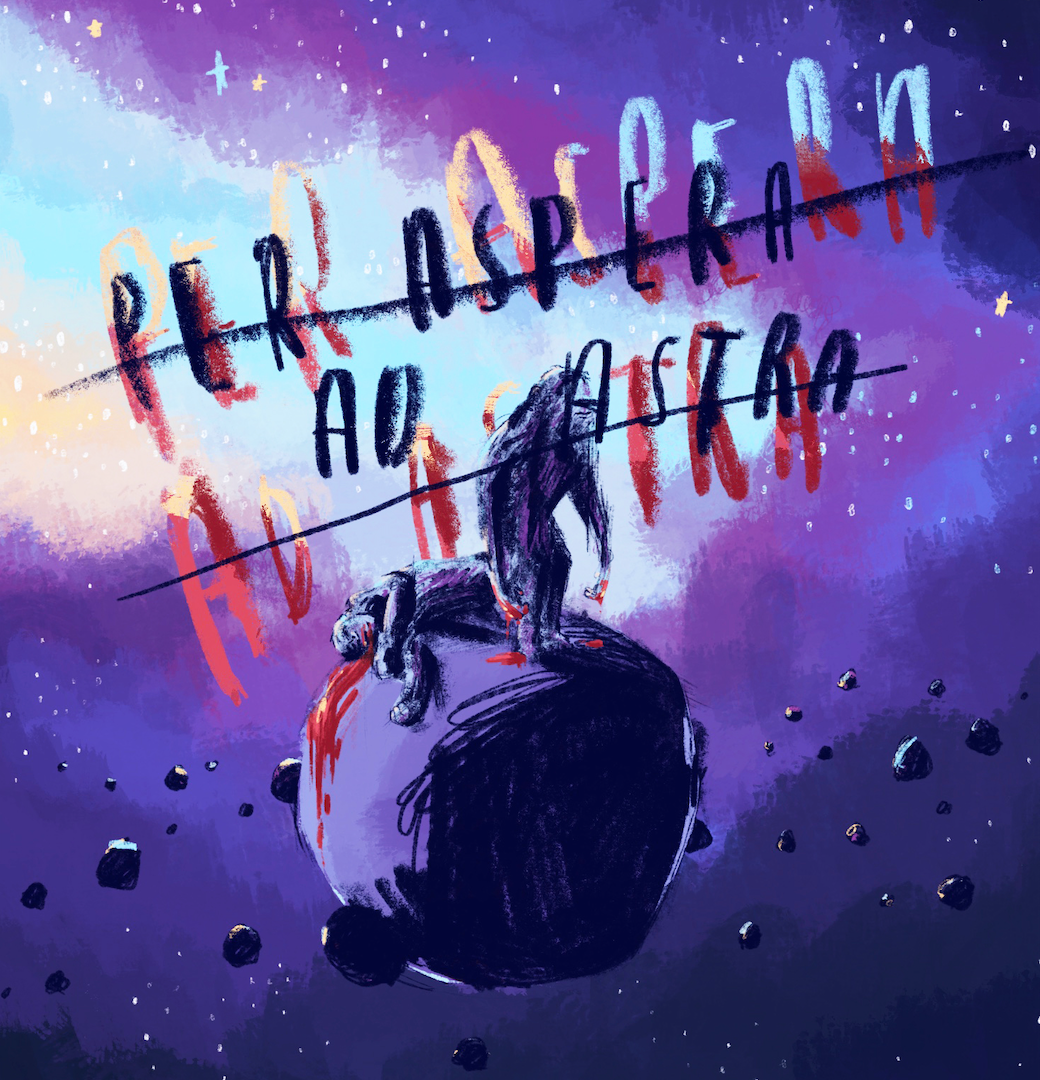 A collection of my NFT works available now 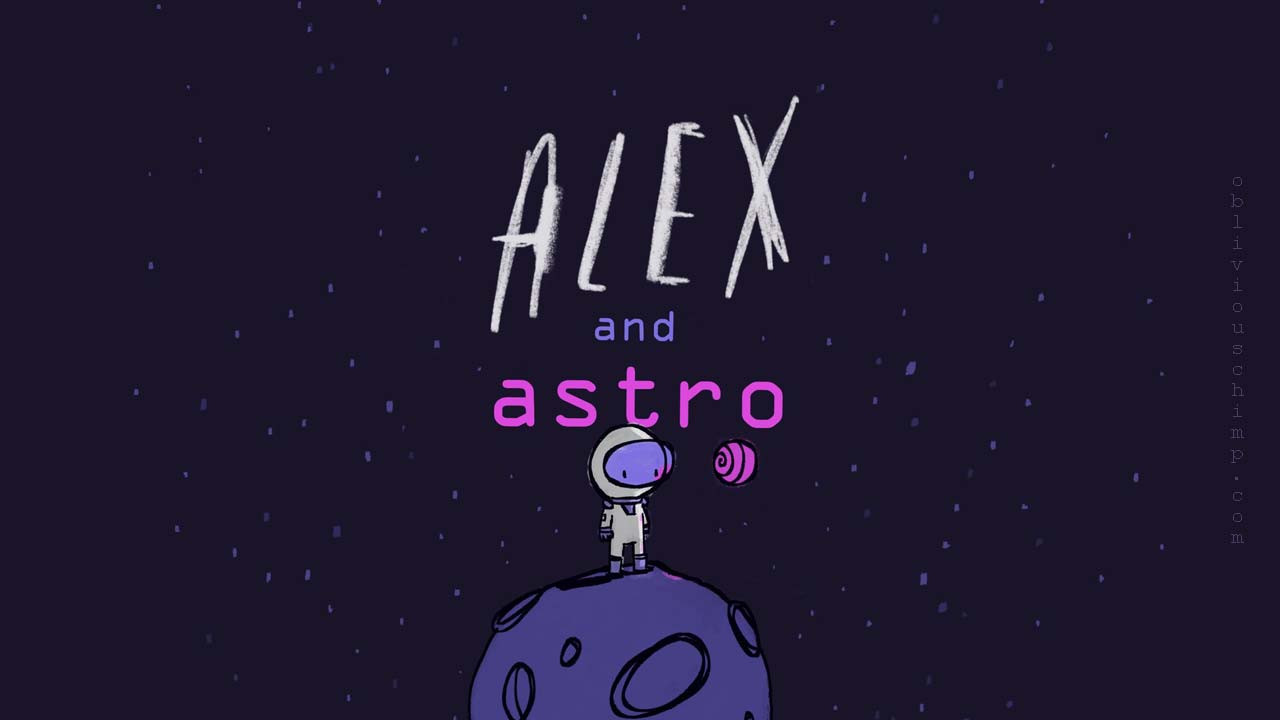 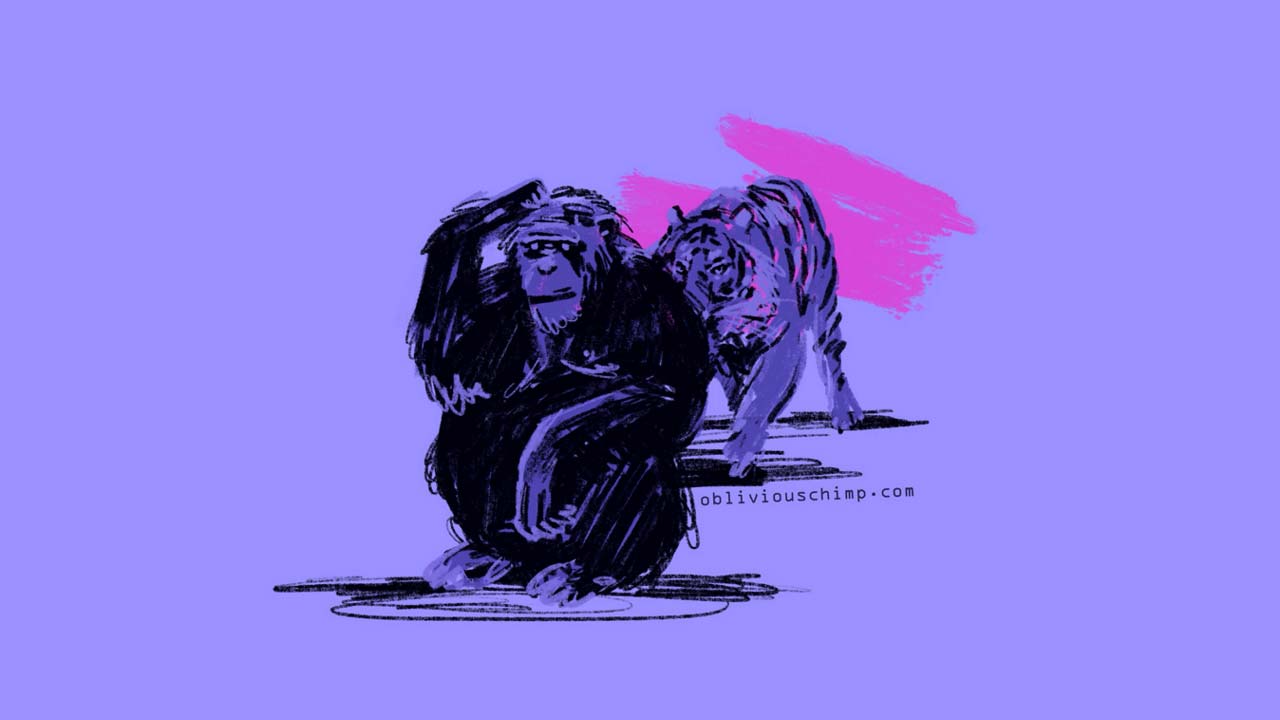 Free, easy, and fun games to play with your kids when you just can't think of what to play 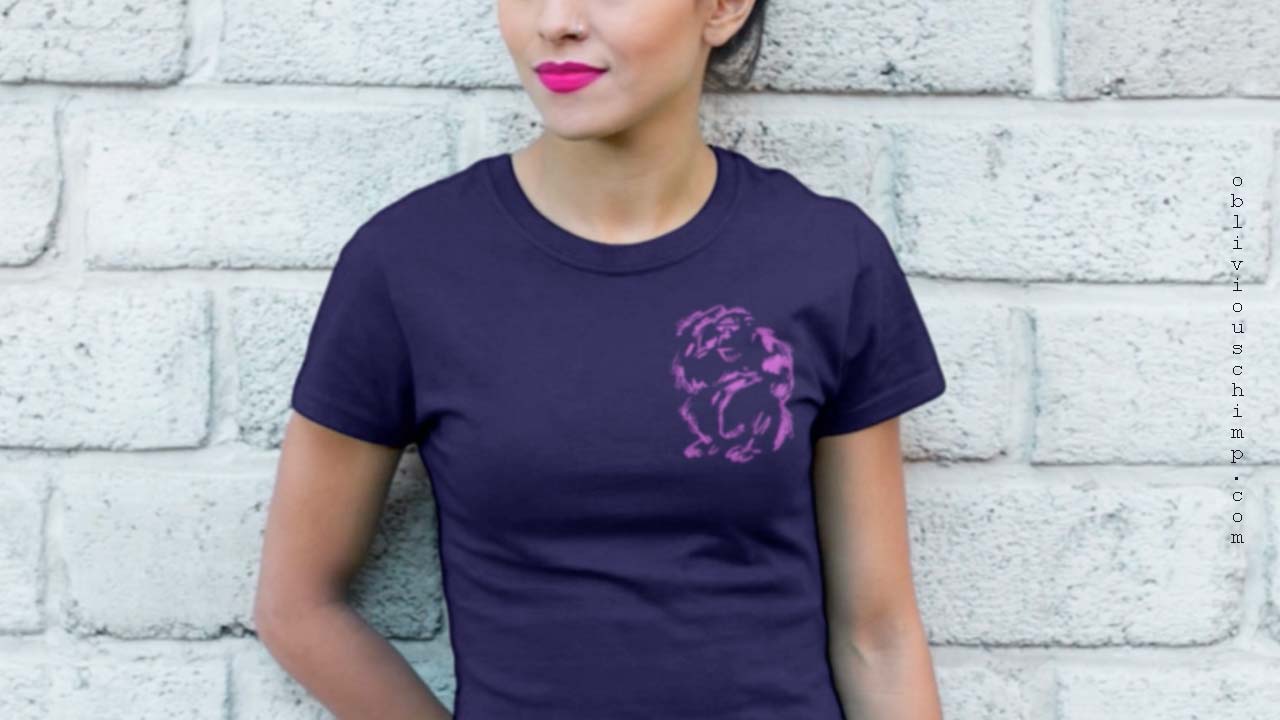 Premium tees and other merchandise 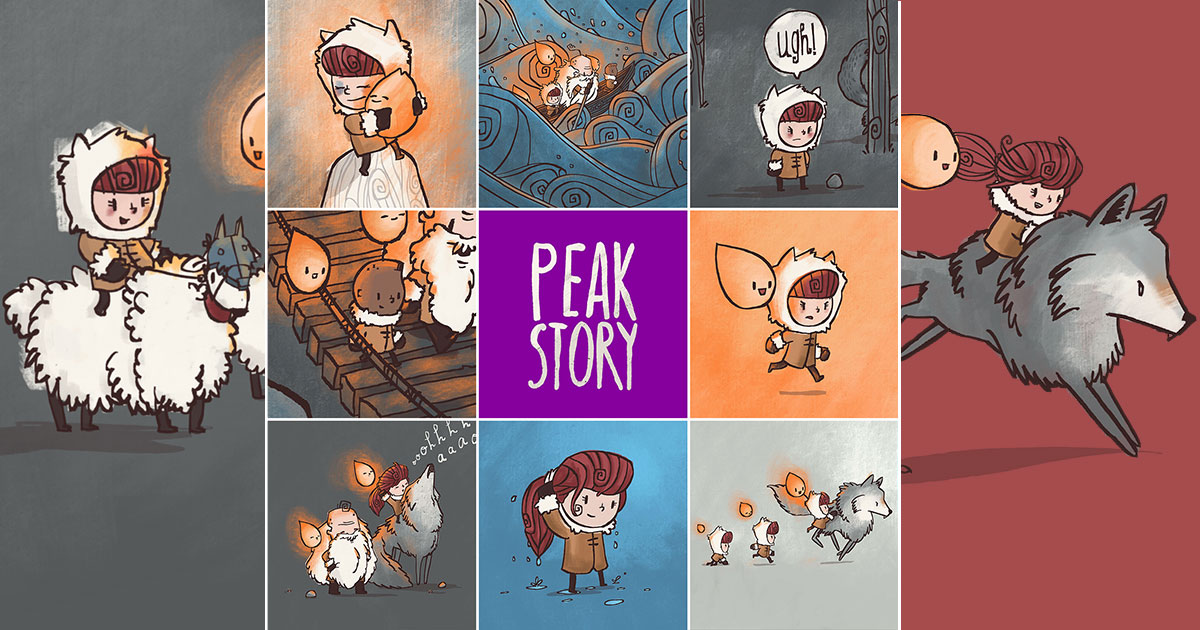 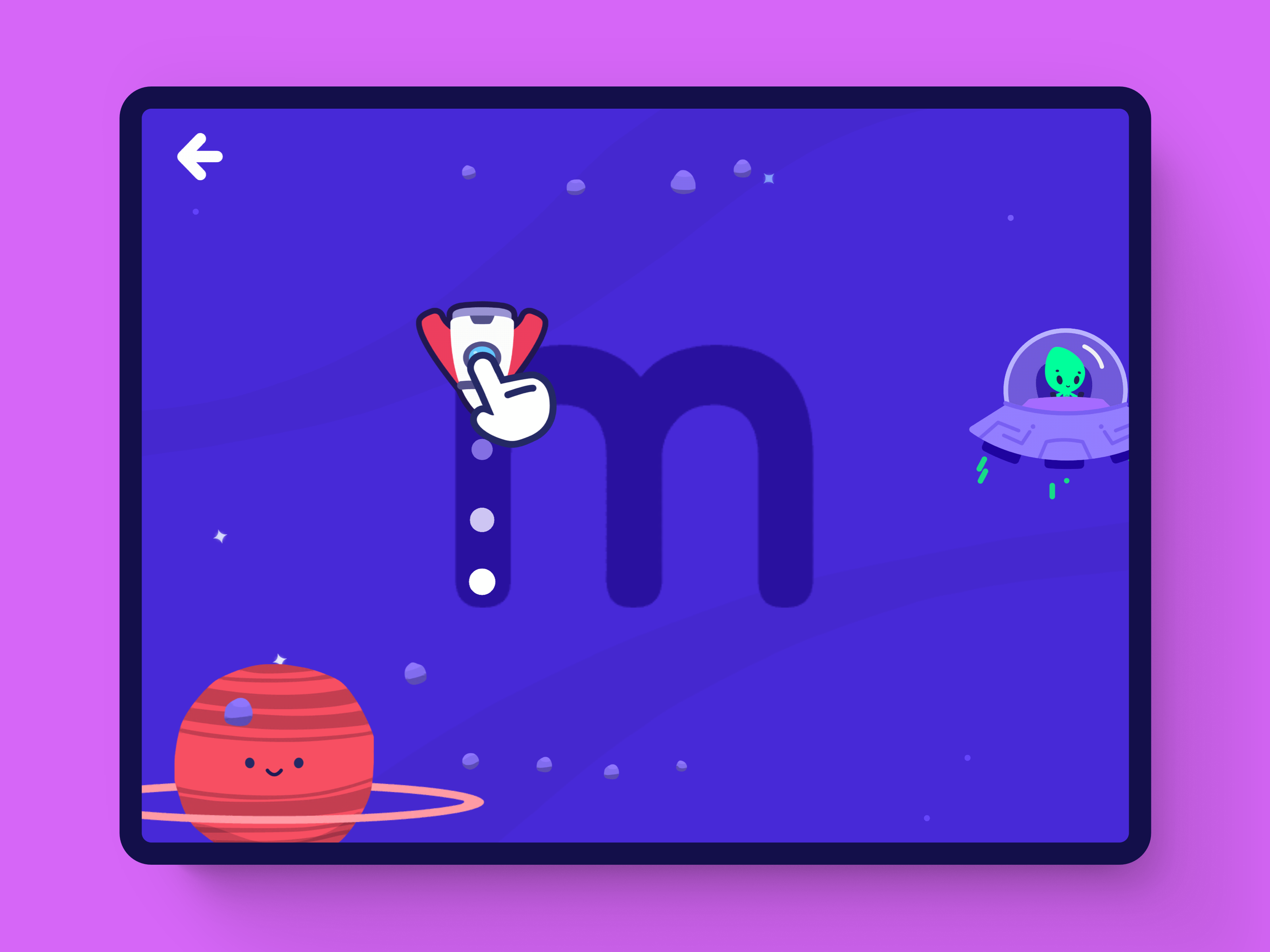 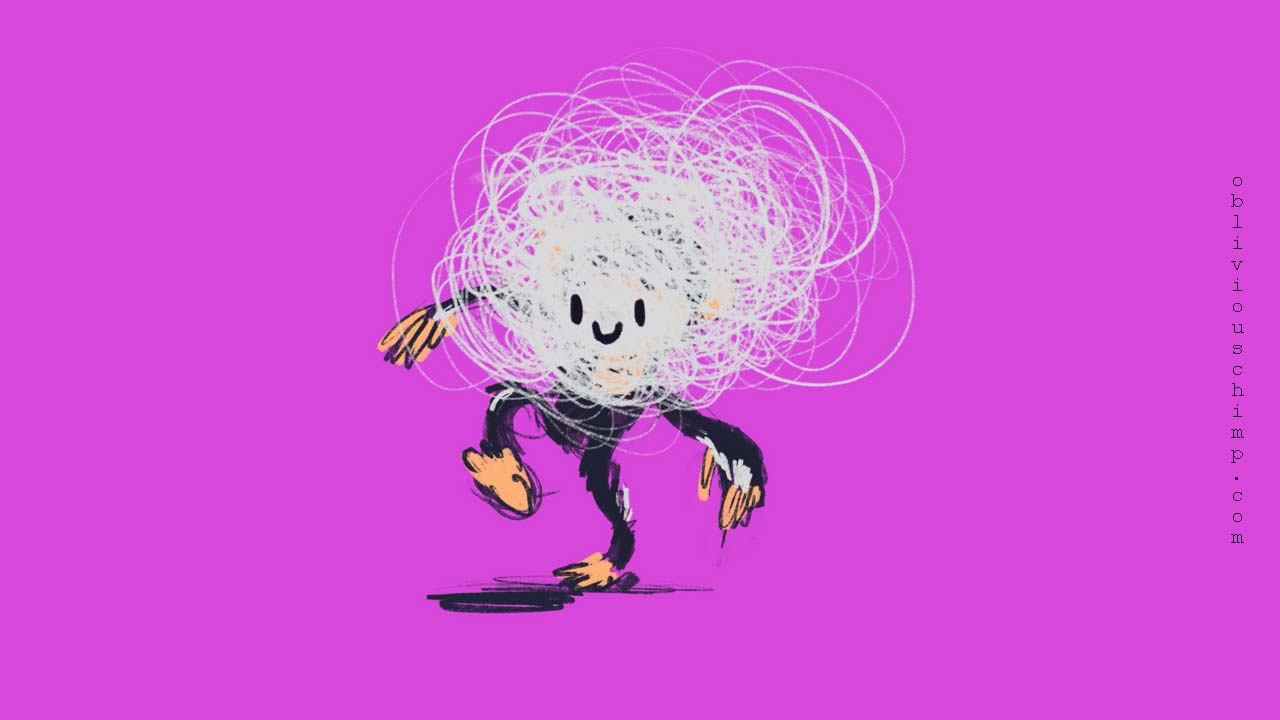 Chimp in a cloud 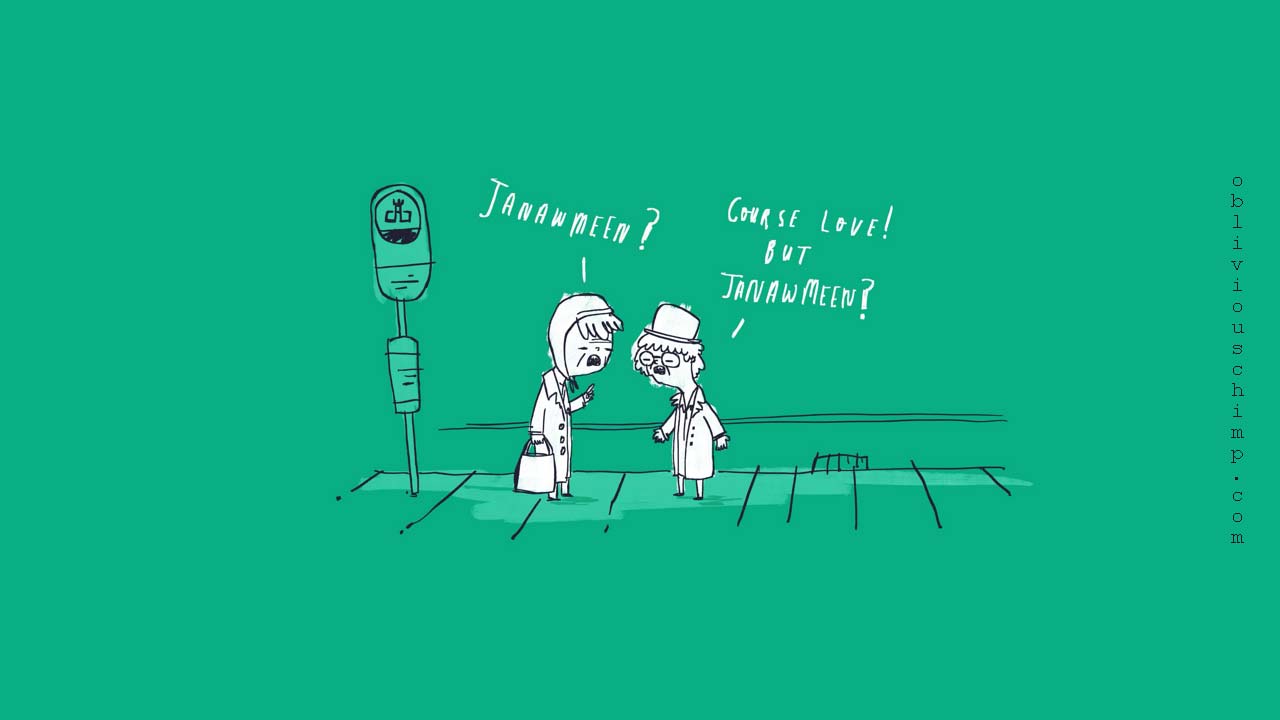 The mannerisms of an eclectic bunch 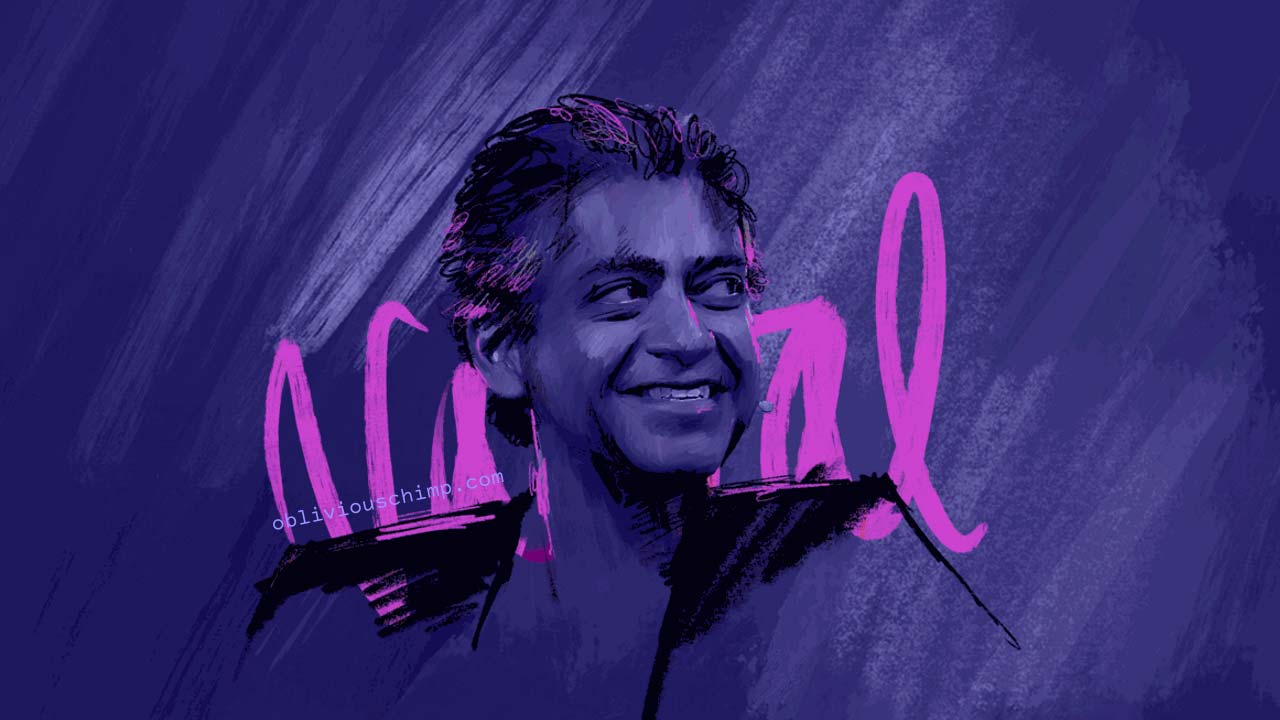 Best of the best

A collection of research from the best minds